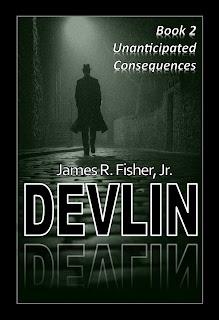 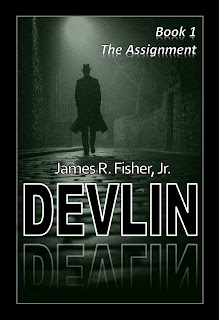 Book 1: The Assignment, 450 pages, paperback, $19.95
Book 2: Unanticipated Consequences, 470 pages, paperback, $19.95
Book 1 & Book 2, each $2.99 as e-books
DEVLIN BOOK DESCRIPTION
The year is 1968, the milieu South Africa. It is a year in which moral certainty for one Seamus “Dirk” Devlin is rudely dislodged from its comfortable moorings, demolishing his pollyannish concept of a promised future. Devlin, a young Irish American chemical engineer of provincial roots finds himself immersed in a country and culture he knows precious little about, charged with the daunting task of effecting the merger of disparate chemical enterprises into a fully functioning new conglomerate. Dirk performs this corporate sleight of hand in the foul atmosphere of APARTHEID, an Afrikaner diktat beyond his bucolic grasp. Here, a quarter-century past WWII, the United States stumbles into the future, uncomfortable under its new mantle—not just the grocery and hardware store of the world but, de facto, a global police service. No longer couched in Edenic bliss between the Atlantic and Pacific Oceans, the U.S. is saddled with the prestige and the burden of free world hegemony, a role for which history did not prepare it, frequently performing with distasteful hubris. Exhibiting his formidable technocratic expertise, Devlin invariably projects that American conceit. Culturally programmed for another time and a different world, he soon finds himself exposed on a foreign stage, his moral certitude collapsing. The resulting psychological anguish introduces Dirk to a ‘self’ he did not know in an unfamiliar world that still holds the modern mind hostage.

Posted by The Peripatetic Philosopher at 1:46 PM No comments: